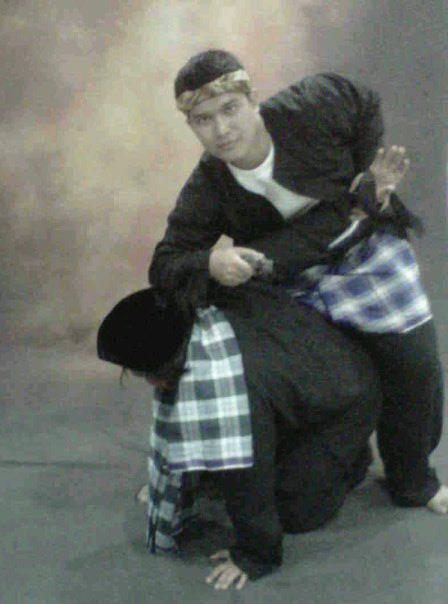 In the minds of most of lay people and also among those who do not practice self-defense or have not researched the wealth of traditional martial arts will assume that local (i.e. Indonesian) self-defense techniques, specifically Pencak Silat only has punches, kicks interspersed with flower and dance.

Grappling or locking, pinning/pushing an opponent, wrestling is instead synonymous with imported martial arts like Judo, Greco-Roman Wrestling, Aikido, Hapkido, Jujitsu and those also booming in executive circles in big cities like Jakarta such as Brazilian JuJitsu/BJJ.

In fact, this is so severe, that when there are demonstrations of Pencak Silat styles or local/traditional Indonesian arts that display grappling, people instantly accuse them of stealing techniques from imported arts and paint a negative image of silat.

Nevertheless, there are many styles of Pencak Silat and also a variety of local/traditonal martial arts that have grappling techniques.
There are even those that specialize in grappling matches.

Within the wealth of local/traditional martial arts there are many variants of wrestling, for example: Dogong (from Sunda, West Java), Benjang (Sunda, West Java), Okol (East Java and Madura), Akeket Macanan (Madura), Geudeu-gedeu (Aceh), etc… These martial arts are certainly designed or specialized for grappling/wrestling. Each self-defense discipline has independent rules for competition as well as techniques specific to their goals of close combat.

Then there are also types of grapping that have become part of the syllabus of certain styles of silat. Meaning that within several silat styles, there are applications for grappling whether from standing positions or from ground fighting positions.

Let’s take an example from the Betawi (Jakarta area) family of silat, Paseban / Pendidikan Taqwa Betawi Silat, grappling in the form of wrestling whether from the top or from the ground makes up part of their forms curriculum. Then if we look at Minang Silek style silat, we see it in the form of “galuik” training that is similar to games where fighters try to get free using wrestling, ground-fighting – this can be performed either empty handed or with a knife called “Kuku Alang” (Eagle’s Claw).

The basic difference between local versions of grappling and Jujitsu or Brazilian Jijitsu/BJJ is that in local styles, it’s not important to look for position/positioning. In Jujutsu and BJJ the main priority is obtaining a dominant position to enable a lock or break.

In the local arts, you can still feel the “atmosphere” or relics of a war time era long past, resulting in many techniques that are implictly the war strategies of the past.

This is a brief picture about the topic of grappling. In addition to the aforementioned styles of Pencak Silat, there are still many other styles that utilize grappling techniques.

Lee Becker is a student of Persatuan Pencak Silat Inti Ombak / Inner Wave Pencak Silat and has studied under Guru Daniel Prasetya in Fort Collins, Colorado, USA and Ki Poleng Sudamala in Yogyakarta, Indonesia. For more of his writings and translations on Pencak Silat visit http://bouldersilat.com. 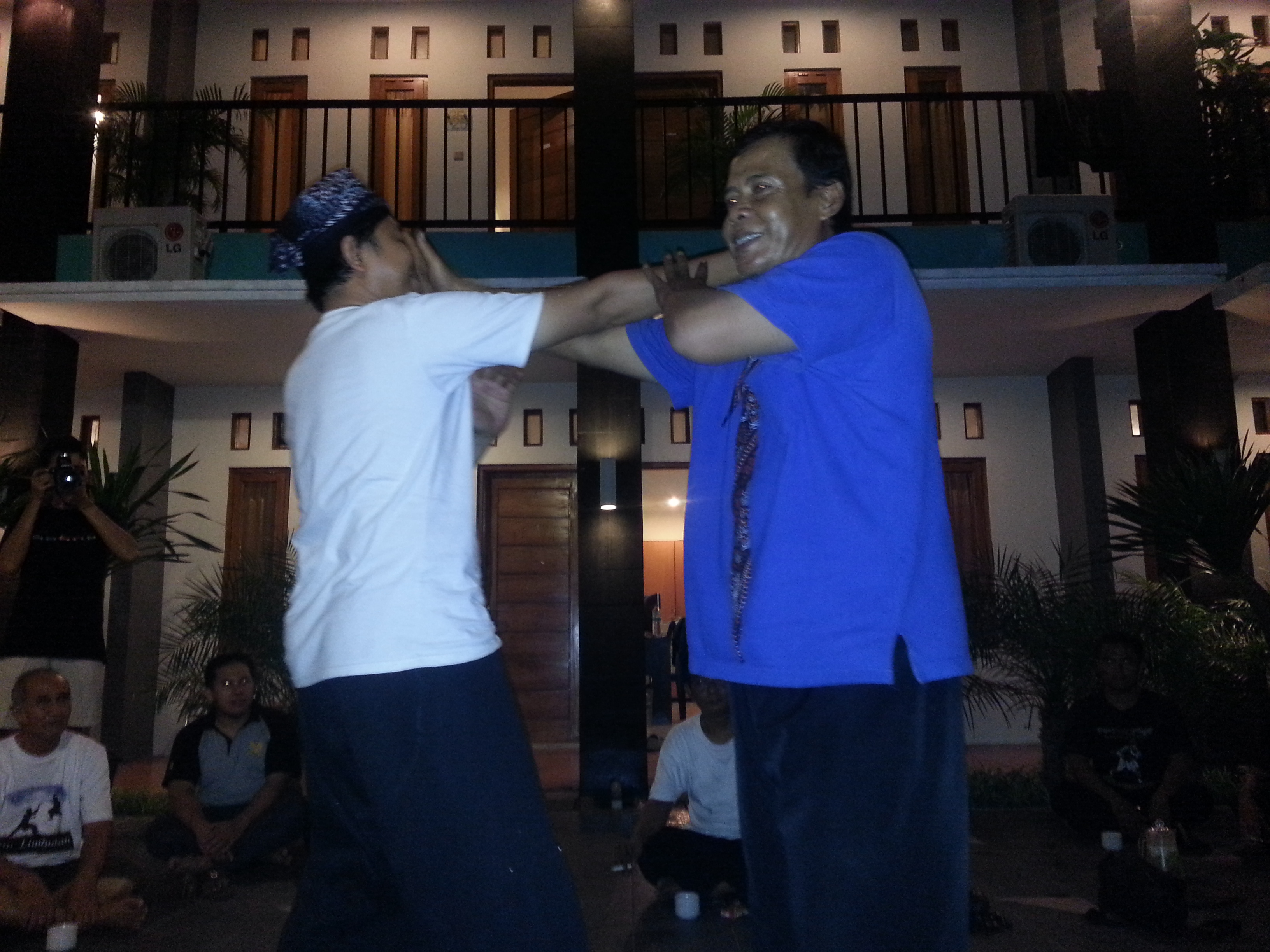 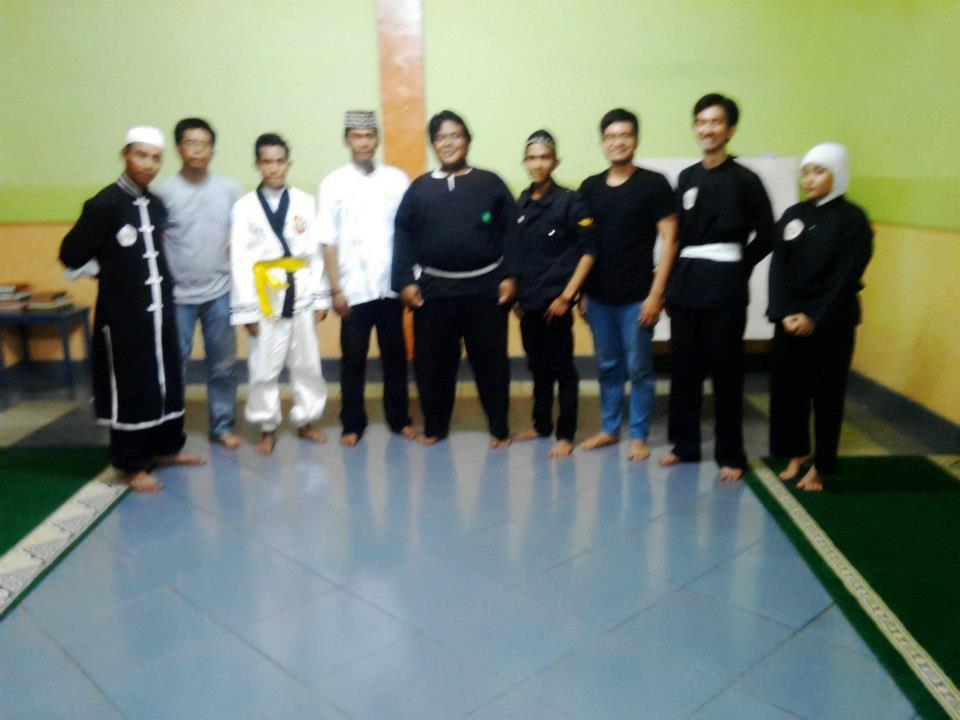