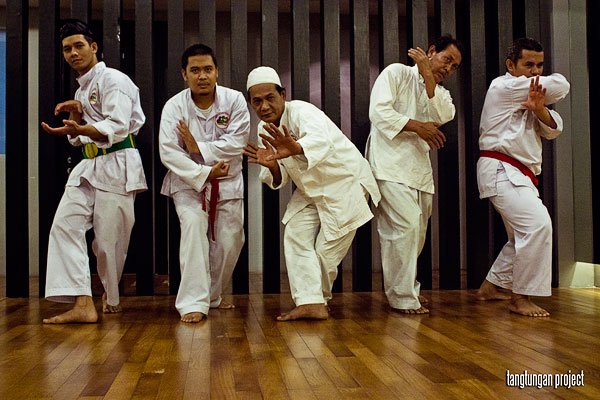 “Sabeni” Self Defense System was designed for simplicity, economy of moment and for all body shapes, types with no discrimination. Legend has it that it is a composite of many ancient martial arts that derived their styles from the animal forms. The overtly flowery showy more-exaggerated movements made way for direct precision striking and economy of movement -to make your strike

What are the principles of “Silat Sabeni” • Train to Use Two Arms and leg at the Same Time

In Silat Sabeni  taking advantage of your opponent’s body posture and centerline and appying the appropriate techniques to control opponent’s base, angle, and leverage is an Indonesian principle to make your opponent fall. There are two basic elements in Silat Sabeni to be successful, the entry and the body manipulation to throw.

Silat Sabeni is effective for close combat because that is where all fights end up. Usually it is a flurry of fists that result in both parties getting injured. Silat Sabeni emphasizes close quarters awareness and touch reflexes

The principles of SABENI form a system of aggressive self-defense that allows one to adapt immediately to the size, strength and fighting style of an attacker. There are many ways to express the principles, since they are essentially very simple. Advance immediately in order to establish contact with the limbs or — even better — to strike first. This counter intuitive reaction will often surprise the attacker, and moves the fight into a close distance in which tactile reflexes will dominate over visual reactions, where the SABENI practitioner is likely to have an advantage.

2.Stick to the opponent

If you are unable to strike and disable your opponent, but instead make contact with some part of his body (other than his face, throat, etc.), stick to it. Often this will be an opponent’s arm; if you maintain constant contact with his arms, how can he launch an attack at you without your knowing? This applies for the time only when the opponent is blocking your shortest way of attack. Once there is opportunity, you give up sticking, and go in with your attack (flow).

As an extension of the first principle, if an opponent retreats, a SABENI practitioner’s immediate response is to continue moving forward, not allowing the opponent to regroup and have an opportunity to reconsider his strategy of attack. Many styles that rely on visual cues prefer to step back and wait and time their attacks, as commonly seen in sport and tournament fighting.

There are so many elements to the Silat Sabeni that make it such an effective, complete and unique art. “Tampar Monyet” is a Sabeni drill that can be considered as light sparring. In Tampar Monyet, we learn how to effectively gauge sensitivity as well as actually striking and defending against a partner. Most of the time a simple Punch is enough to get to the opponent.

When we train with a partner we are helping them react to different attacks. It also teaches the sensitivities of different type of attacks so when we feel an attack come a certain way, we logically connect them to the defense drills that we’ve practiced over and over.

Any idiot can attack, every art has deadly moves. But the test of your true skill is how good your defense is. Allot of times when I practice, I literally just allow the opponent to attack one after the other. It truly is a test of skill to be able to take whatever he throws at you and redirect it constantly.  Remember, attacking is a simple skill that doesn’t take that long to develop, on the other hand defense is something that really can impress others. Spend more time working on your defense when sparring.

By doing the same few techniques over and over, you’re building muscle memory for those techniques and this will help you improve and master them. If you have heard that it takes 10,000 hours to master a skill, well in Tampar Monyet, by doing a single type of attack or defense repeatedly 10,000 times should be enough for you to own that skill and to be very comfortable doing it. When doing your techniques come natural to you, it allows you to start focusing 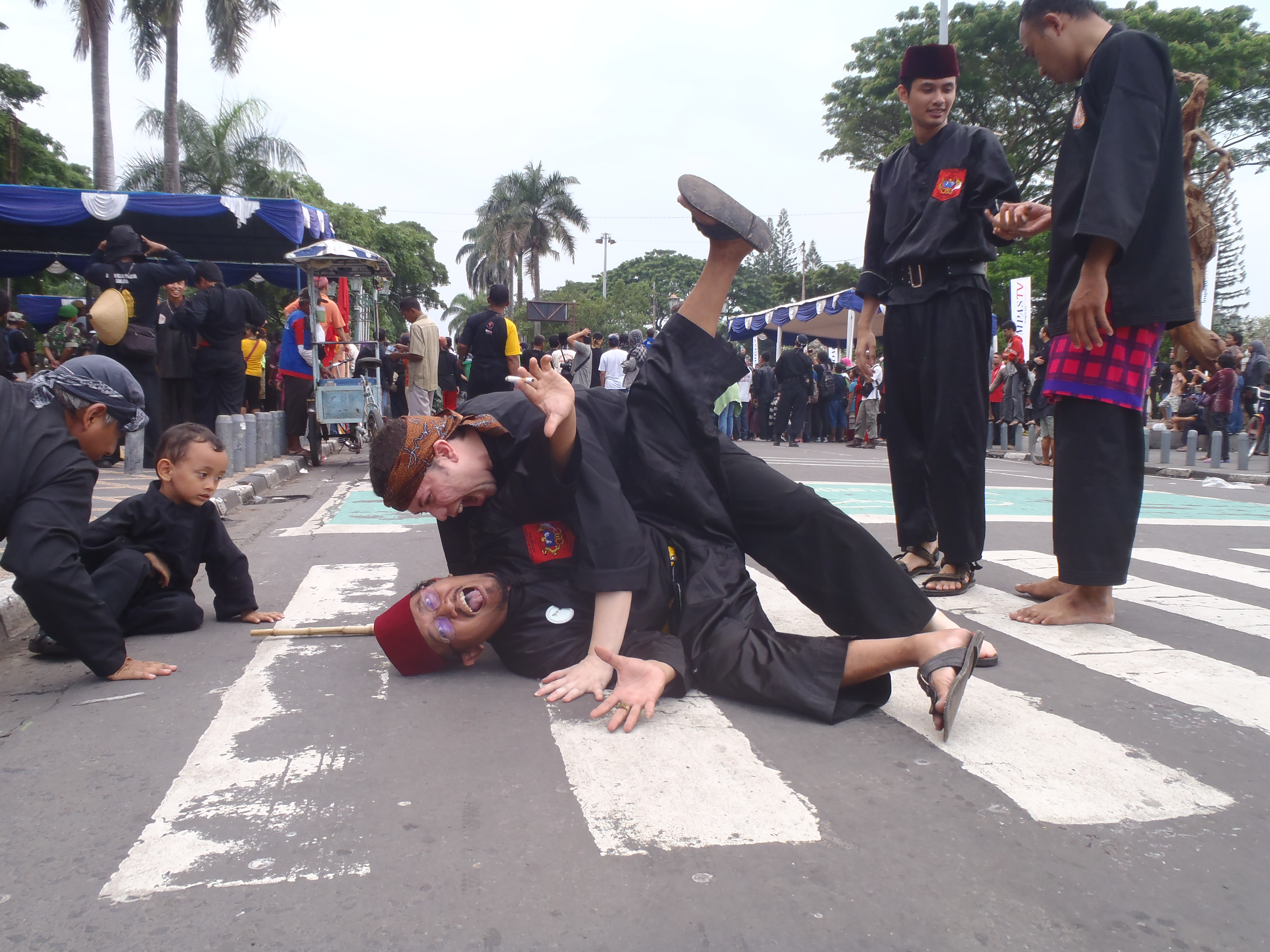 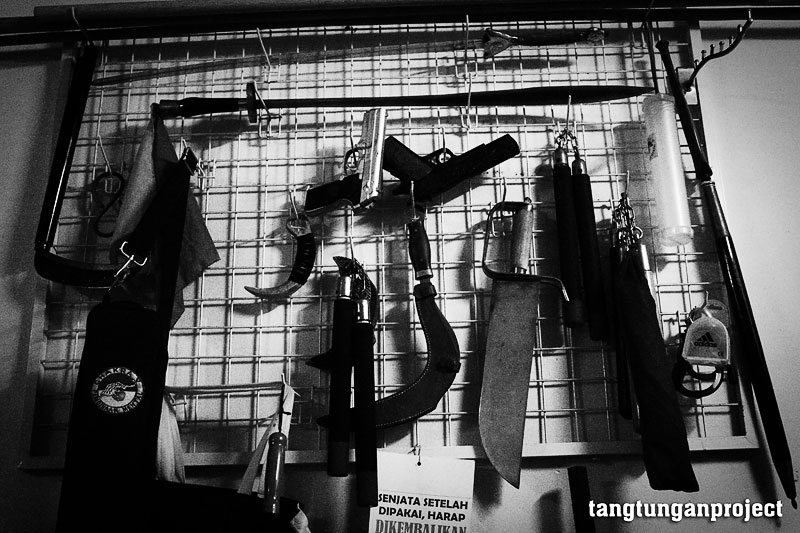 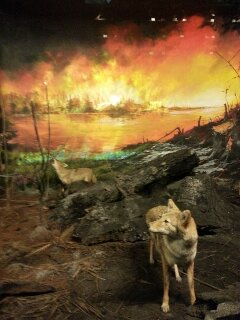